What is an apostille? How can it be obtained? 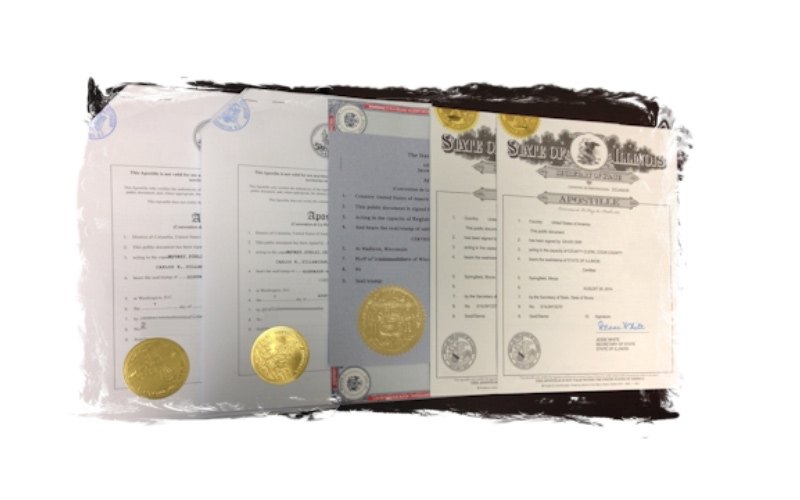 Because Evrensel Tercüme is across the Governor’s Office of Istanbul – Cağaloğlu, you can process your apostilles easily and quickly after your translation works.

What is an apostille?
A form of authentication issued in accordance with the decision made in the Hague Convention of October 5, 1961. Form and content are the same in all countries.

Its purpose is to determine a common and easy-to-understand approval for a document certified in the relevant country to facilitate the transactions between the countries that have signed the said convention. Although this certification is originally without any consideration for the contents, it proves that the certifying institution on the text (usually a notary public) has the certification authority. The apostille on the document sent to the counter country in this way is actually the official manner of saying that “this document has been duly certified by the competent authorities in the originating country”.
In Turkey, the apostilles are certified in the district governorships free of charge since 2002.

In official business and acts, before anything else, the states rely on the documents to be issued by the offices established in accordance with their laws. Basically, an official document issued by the competent authority of a state does not bear any attributes or value for another state. This is the fundamental recognition and assumption.

People, who have an official document issued by a foreign state authority, basically need to obtain approval of the diplomatic or consular officers in that country for processing this document as an official document in Turkey. However, this method requires implementation of quite difficult and troublesome procedures. This method is called “Requirement for Legalization”.

In fact, Apostille is nothing but the process for eliminating and simplifying this requirement for legalization. That is to say, if an official document issued by a foreign state authority bears the “Apostille” given by the competent authority of the same foreign state, it will be exempted from the “Requirement for Legalization”.

The following documents, which are issued in one of the contracting state’s country and will be used in another signatory country, are qualified as official documents:

Including the documents given by prosecutors, court clerks or court officer, documents issued by an office or officer of the state’s judicial authority or court,
Administrative documents,
Notarial deeds,
Official statements on the documents, which are signed by the persons with special titles and of which the record or existence on a certain date and signatures authenticity are certified by the competent authorities and notaries.
In Turkey, the competent Turkish Authorities for issuing the Apostille are determined as the governorates for administrative documents and presidency of the judicial justice commission for legal documents in the centers, where the high criminal court establishment is present.

Contracting states of the Convention Abolishing the Requirement for Legalization for Foreign Public Documents are as follows: 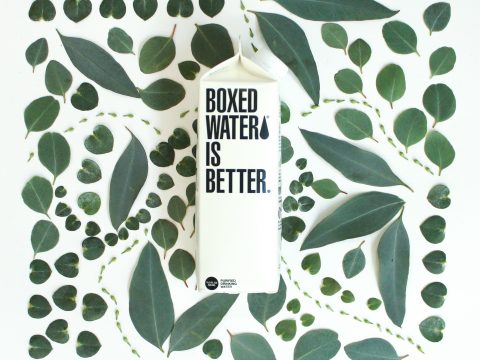 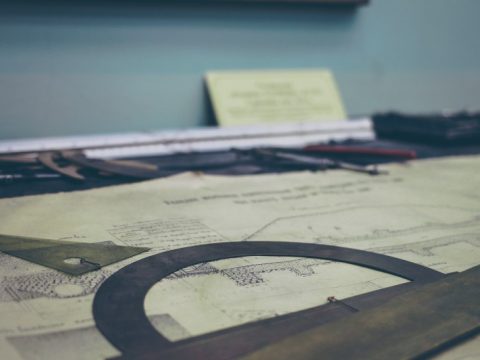 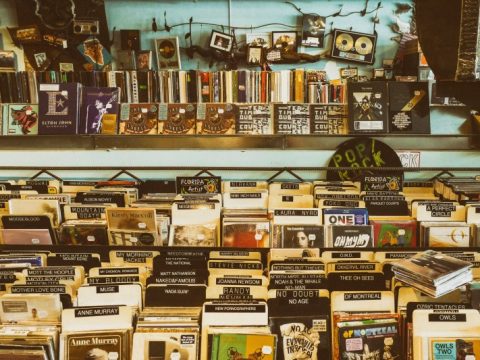 Need Help? Chat with us
Start a Conversation
Hi! Click one of our member below to chat on Whatsapp
The team typically replies in a few minutes.
Evrensel
I will be back in 2:40